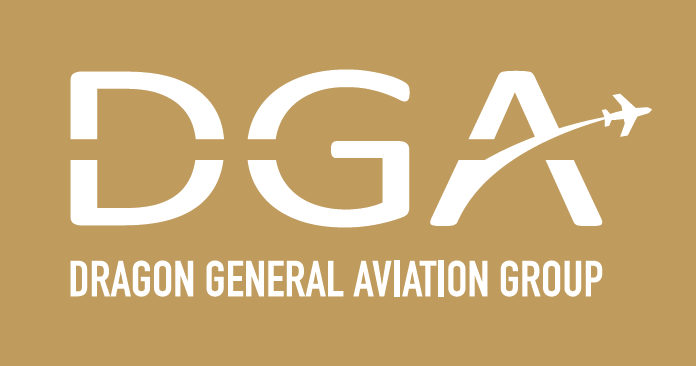 DGA will be headed by Ms. Diana Chou who entered the Asian general aviation industry in 1999 as the official sales representative for Montréal-based Bombardier Business Aircraft and later branched out to represent Texas-based Bell Helicopter. Since then, she has overseen the sale of close to 100 private jets and over 70 helicopters in Greater China. Today, she holds numerous advisory roles in Asia’s business and aviation sectors. She is the Vice Chairman of the Board at the Hong Kong and Mainland International Investment Society, a Director at the China Airport General Aviation Council, a Director at the Pacific Basin Economic Council, a Council Member at The Better Hong Kong Foundation, a Board Member of The General Association of Zhejiang Entrepreneurs and a Member of the Ningbo Provincial Committee of the Chinese People’s Political Consultative Conference. She is also a founding member of the Asian Business Aviation Association (AsBAA).

DGA Group will be the only company in the Asia Pacific to offer a spectrum of solutions for general aviators in the region. “The Asia Pacific region, and particularly Greater China, will continue to be the focus of growth for general aviation. Compared to 19,000 general aviation airports in the United States for instance, mainland China, Hong Kong, Macau and Taiwan which represent a geographical size similar to the US, have only 399 (including temporary landing points). Many market segments are under-served, especially for low-altitude airspace. Forming DGA Group gives investors an opportunity to leverage on Asia’s growth potential and join us on our mission to advance the growth and expertise in the region’s general aviation sector. We offer investors deep local knowledge of Asia’s business aviation developments, customers and regulations as well as the benefits of a global network of partners,” said Diana Chou, chairman of DGA Group.

“We wish to congratulate Diana Chou on the formation of Dragon General Aviation group. Ms. Chou has played a vital role in the development of the business and general aviation sector in North Asia, having worked very closely with AsBAA for the last five years she recently took up a post on the AsBAA Board of Governors. Diana has helped AsBAA develop some vital industry and government relationships and actively supported and facilitated some of our leading campaigns including Women in Aviation and AsBAA Discovery, the Student Chapter work. Congratulations to Diana and her team!” said Charlie Mularski, chairman of the board of the Asian General & Business Aviation Association (AsBAA), the region’s not-for-profit representative trade body for business aviation.

Dragon General Aviation Group (DGA) is the only company in the Asia Pacific to offer a spectrum of solutions for general aviators, including aircraft acquisition, consultancy, leasing and after-sales service, private jet charter and helicopter maintenance. The Group’s general aviation expertise is significant and covers jets, turboprops and helicopters. Its companies include: